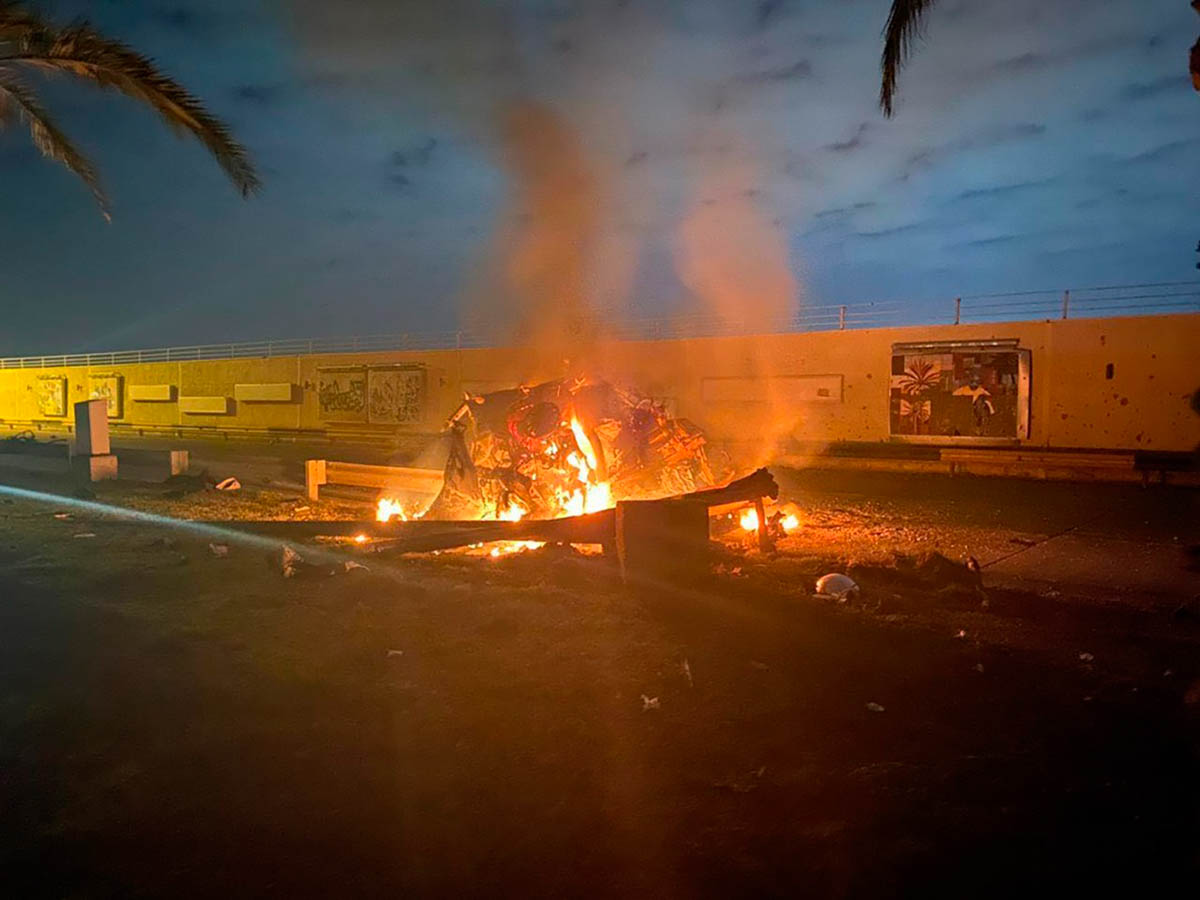 After the killing by the United States of Gerneral Qasem Soleimani in Iraq, L’Informale  has asked Daniel Pipes, President of The Middle East Forum some questions.

The killing of General Qasem Solaimani ordered by Donald Trump took everyone by surprise. Just a few months ago, Trump said that it was time to withdraw American troops from Syria and to stop the “endless wars.” How consistent is this decision with his previous actions and declarations?

It’s completely inconsistent. Trump acts spontaneously, with no strategy. His cowboy approach has the benefit of keeping opponents off balance, but it means the U.S. government acts incoherently and at times contradictorily. 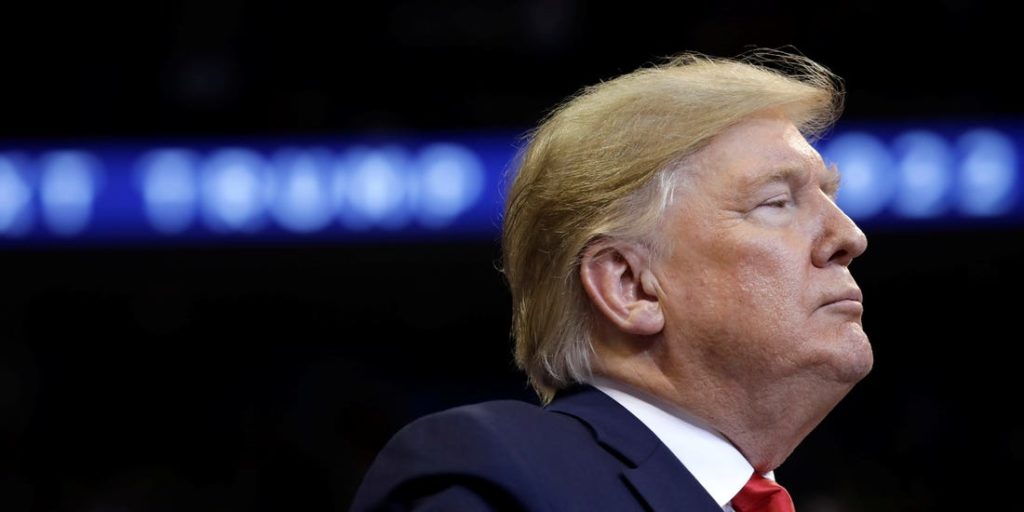 Is there a Trump “doctrine” in relation to foreign policy and specifically the Middle East?

No. There are vague patterns, be tough with allies, be nice to dictators, but nothing that resembles a doctrine.

Why does Trump have a soft attitude towards Turkey and a far tougher stance against Iran?

You are pointing to another aspect of Trump’s inconsistency. Maybe he thinks Turkey can be won back while Iran cannot be. Maybe he has business interests in Turkey and not in Iran. Maybe he sees Turkey as irrelevant to his re-election campaign, but Iran is important to it. Who knows?

Former National Security Adviser John Bolton hailed the decision to kill Soleimani as a positive step forward towards regime change in Iran. Do you favor such a regime change?

I do. Surprisingly, no U.S. administration since 1979 has aspired to regime change in Tehran. I hope but do not expect that Trump has now re-thought this policy. 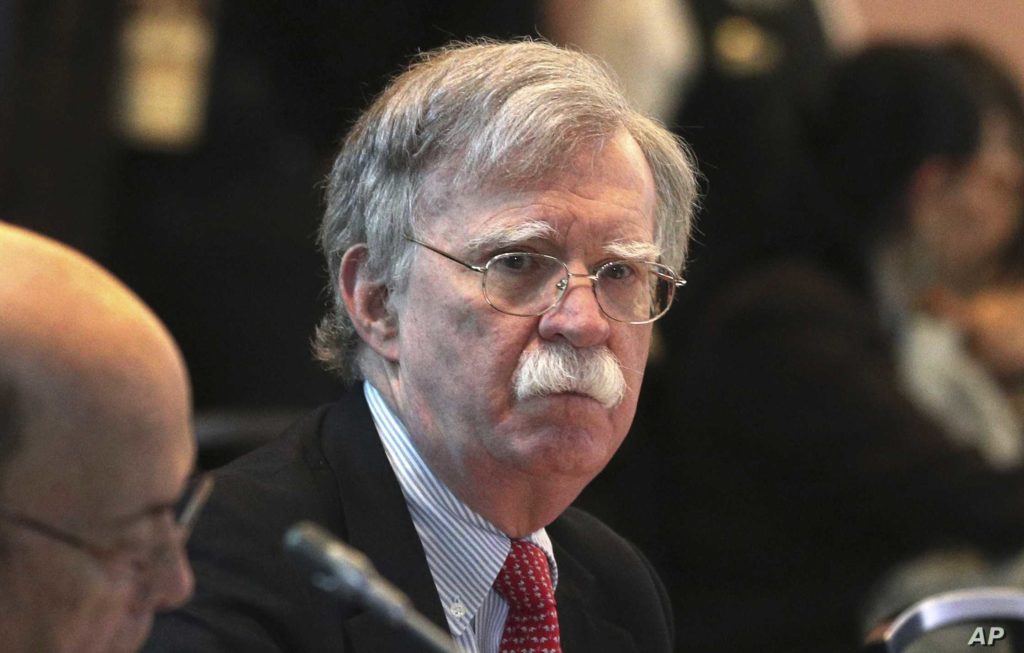 Are we looming near a major conflict in the Middle East which will involve the United States and Israel against Iran?

I doubt that Iran will frontally attack the United States because it can’t win such a confrontation. But it will likely use indirect means, such as cyber warfare. In contrast, I do expect violent Iranian attacks on Israel. So, no major conflict with the United States but perhaps with Israel. 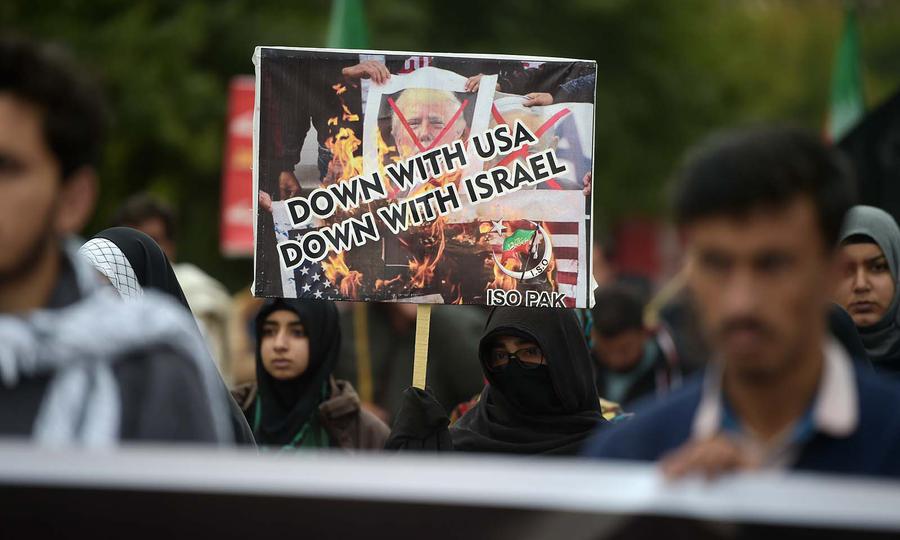 Turkey’s President Erdoğan is preparing to send troops to Libya. How dangerous is this situation?

I worry less about Turkish troops in Libya, where they will be just one more element in the mix, and more about the maritime agreement Erdoğan reached with Libya’s so-called Government of National Accord. That agreement ignores the rights of other countries and threatens the just-signed agreement for an Eastern Mediterranean pipeline going from Israel to Greece and on to Italy. If Ankara is serious about stopping the pipeline, the situation could escalate dangerously. 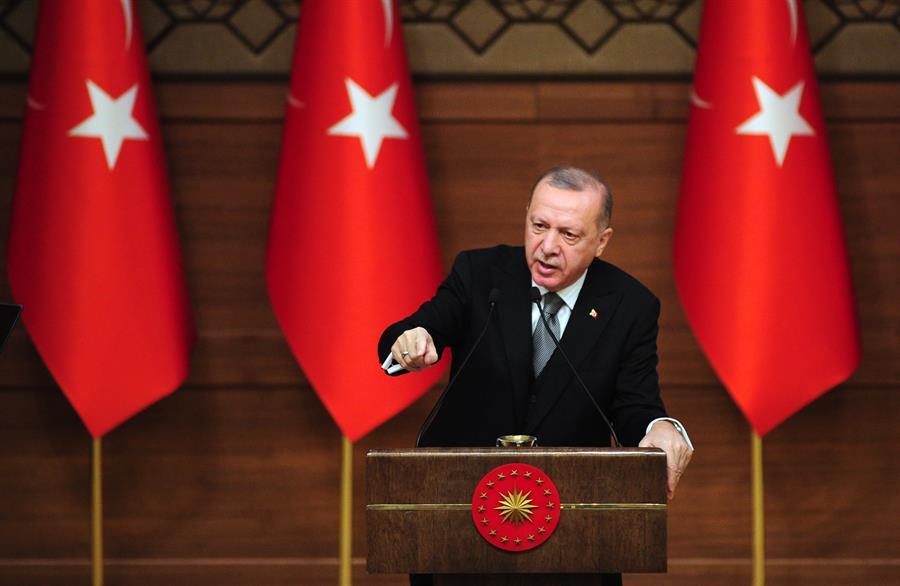