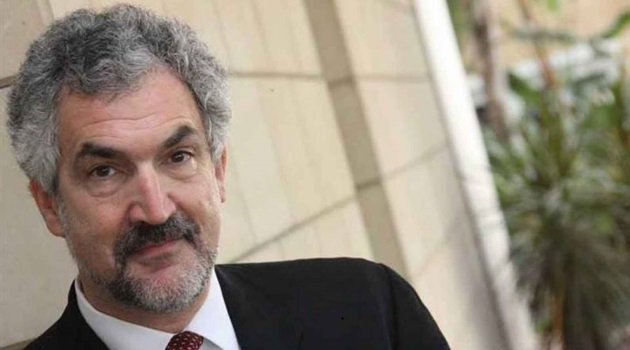 On the 14th of December, Commentary published Daniel Pipes latest article about the Israeli-Arab conflict, “A New Strategy for Israeli Victory”. The article is a manifesto for a renewed political approach to the most enduring conflict from the end of World War II to date.  It is a straightforward, no nonsense down to the core analysis. Professor Pipes has kindly accepted to be interviewed about it by L’Informale.

Let us start with your main charge against Israeli-Palestinian diplomacy, that it is a vicious circle that keeps perpetuating itself and so, an exercise in lunacy. Is that really so?

Well, I was being a bit poetic about lunacy in the opening paragraph of my article, but yes, the diplomacy does endlessly repeat. Israelis make a concession to Palestinians who respond with incitement so that violence increases until the Israelis make another concession and the process repeats.

In your article, you present the Oslo Agreement of 1993 in as a major mistake on the part of Israel. What were the main reasons for this misguided approach?

An urgent desire to end the conflict, even if the other side was not ready to reciprocate, followed by a persistent blindness concerning what the Palestinians side did.

One of the most striking features of your analysis is that you do not see a way out of the Israeli-Arab swamp except through the full assumption by Israel of its military might. Is this so?

Not precisely. When I call for an Israeli victory, I am not saying this needs to be primarily military. It’s a mix of military strength, political will, smart policing, energetic diplomacy, and more. Ariel Sharon pursued this kind of policy in 2001-03. 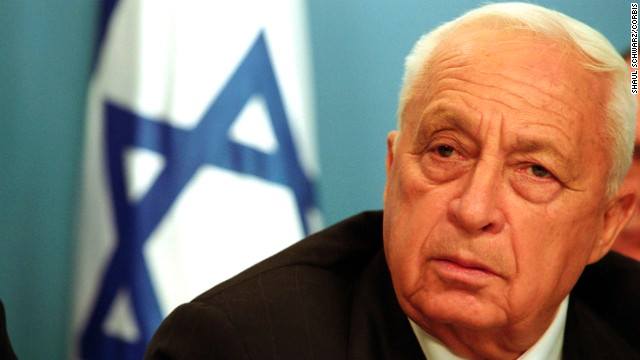 While reading your article I felt the presence of Carl von Clausewitz looming over it together with that of Thomas Hobbes, two stern realists and empiricists who never feared calling a spade a spade. How much is your thought influenced by them?

You are right. I spent two years at the U.S. Naval War College teaching Clausewitz and was affected by that experience. Hobbes not so much, but other English political philosophers have influenced me. 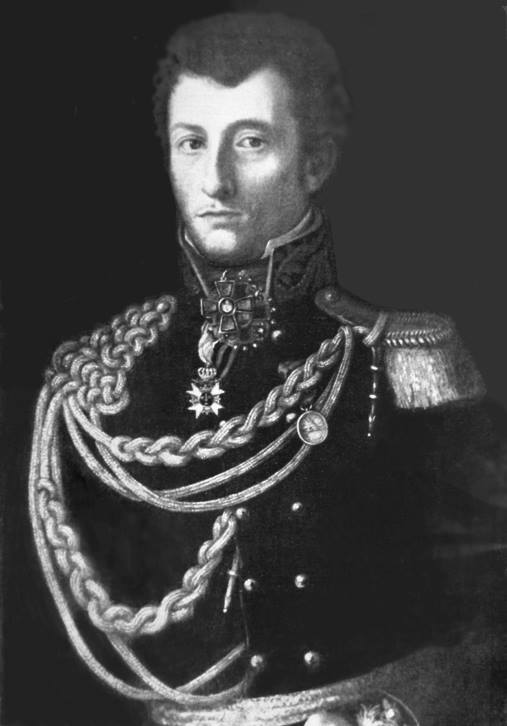 Your inviting Israel to be victorious, resolute, and even merciless exactly opposes what the world at large (and much of Israel’s population) wants the country to do. You seem to say, “Don’t mind if this makes your reputation worse than it already is because the goal is worth it.” Am I right?

Partly. I note that when the Israeli government takes the sort of weak steps the “world at large” loves, such as withdrawing from Lebanon and Gaza, the goodwill lasts maybe a week and anti-Zionism then increases. Contrarily, when Jerusalem is tough, say the raid at Entebbe, it gains popularity and respect. So, while going for victory may have public relations costs in the short term, I expect it will do Israel good in the long term.

Alliance with the United States is pivotal for Israel. Many analysts perceived the Obama Administration as the least friendly ever toward Israel; do you?

No, Eisenhower was much more unfriendly than Obama. Obama has a mixed record on Israel – not as good as supporters claim nor as bad as his critics find. He was best on arms transfers and worst on maintaining respectful relations with Netanyahu.

What do you expect regarding the Trump Administration in relation to the Jewish state and the Middle East in general?

That’s not possible to predict. Trump himself is no systematic thinker but someone who responds intuitively to circumstances; his secretary of state-designate has no public record on foreign policy; and his secretary of defense-designate and national security advisor appear to be a bundle of contradictions.

Is moving the U.S. embassy from Tel Aviv to Jerusalem a good idea or does it fit Joseph Fouché’s witticism of being “worse than a crime, a mistake”?

No, Fouché’s witticism does not apply here; it’s the right thing to do. But I doubt the transfer will happen unless it is in the context of encouraging an Israeli victory. Otherwise, it’s not worth the trouble for Washington to do.

What is your opinion about the nomination of General James Mattis as the new US Defense Secretary in light of his past comments about Israel settlements leading Israel into becoming an apartheid state?

Mattis was the commander of CentCom and in that position met with many enemies of Israel who influenced him. Perhaps he will sustain those opinions, perhaps he will abandon them. I cannot predict. 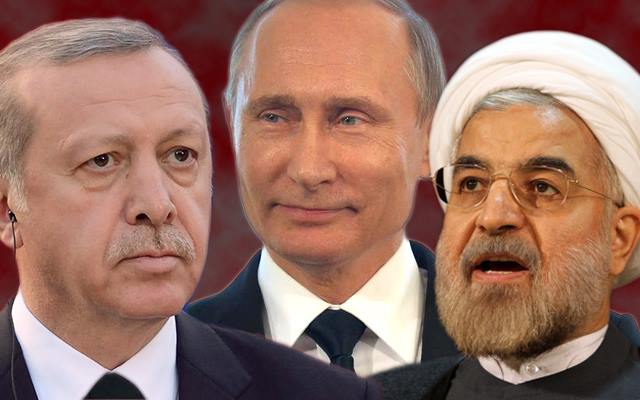 About the alliance between Putin, Rouhani and Erdoğan and the renewed Russian role in the Middle East: How are Israel and the United States affected by the coming together of three autocrats who disdain liberal values and democracy but who present themselves as the vanguard against Islamic extremism?

I doubt these three leaders will achieve much of an alliance, as the tensions between them is so thick, it can almost be tasted. The notion that two Islamists, Rouhani and Erdoğan, are fighting Islamic extremism is a humorous way to end this interview.