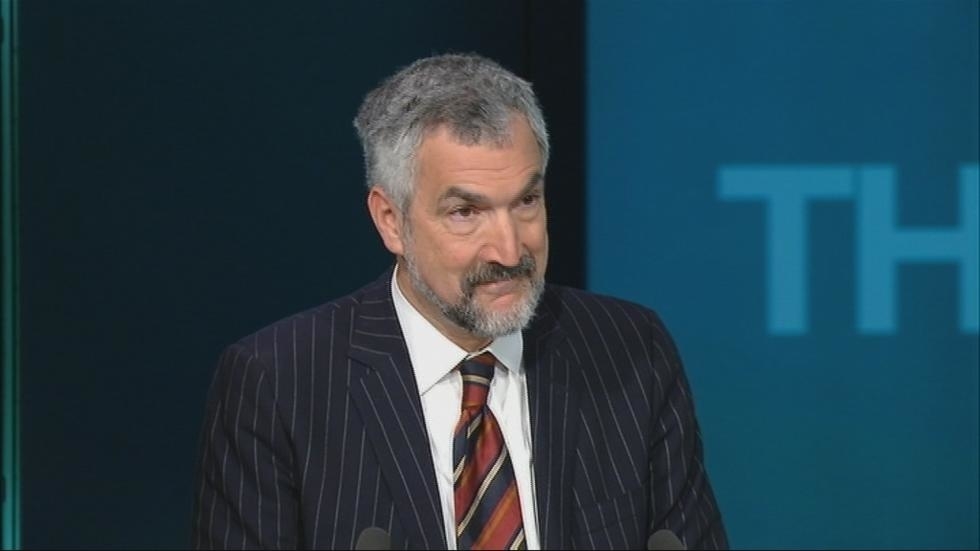 After Donald Trump’s decision to withdraw American troops from Syria L’informale interviewed Daniel Pipes, president of the Middle East Forum, to learn his opinion on this and  related topics.

Trump sometimes acknowledges his lack of knowledge and governs following the advice of others, for example, in choosing judges. At other times, he feels he knows best and acts upon instinct, as in this case. The withdrawal of U.S. forces from Syria is horrible on three levels: morally, in terms of betraying an ally; tactically, in terms of ceding territory to enemies; and strategically, in terms of sending a signal to allies around the world that the United States is untrustworthy. 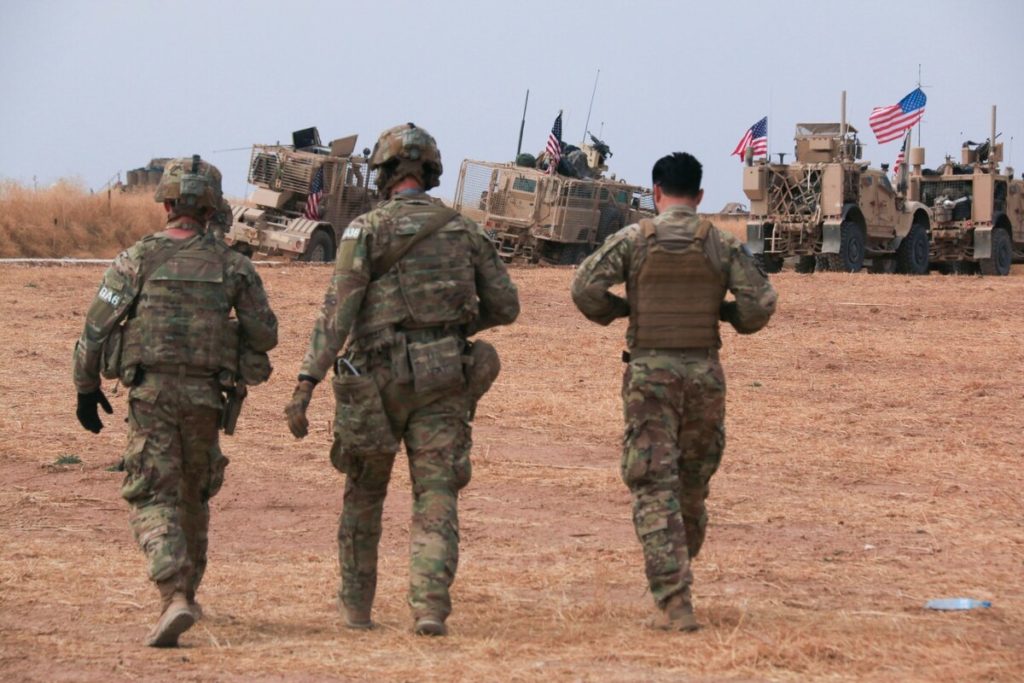 John Podhoretz wrote of the Pence-Pompeo deal with Erdoğan that it “threatens to turn the stab-in-the-back of the Kurds into a direct and unquestionable stab-in-the-front.” It not only gives the Turks “everything they wanted” but they don’t even call it a ceasefire because they “want to make it clear they have bested the United States.” What is your view?

I agree with that analysis and also with Tom Rogan, who wrote that “American diplomacy has simply replaced Turkish tanks as the means to Turkey’s victory.” That deal is a joke and an enduring embarrassment to Pence and Pompeo.

Correct. He made a big issue of opposing Islamism during his campaign for president but largely abandoned this issue as president. 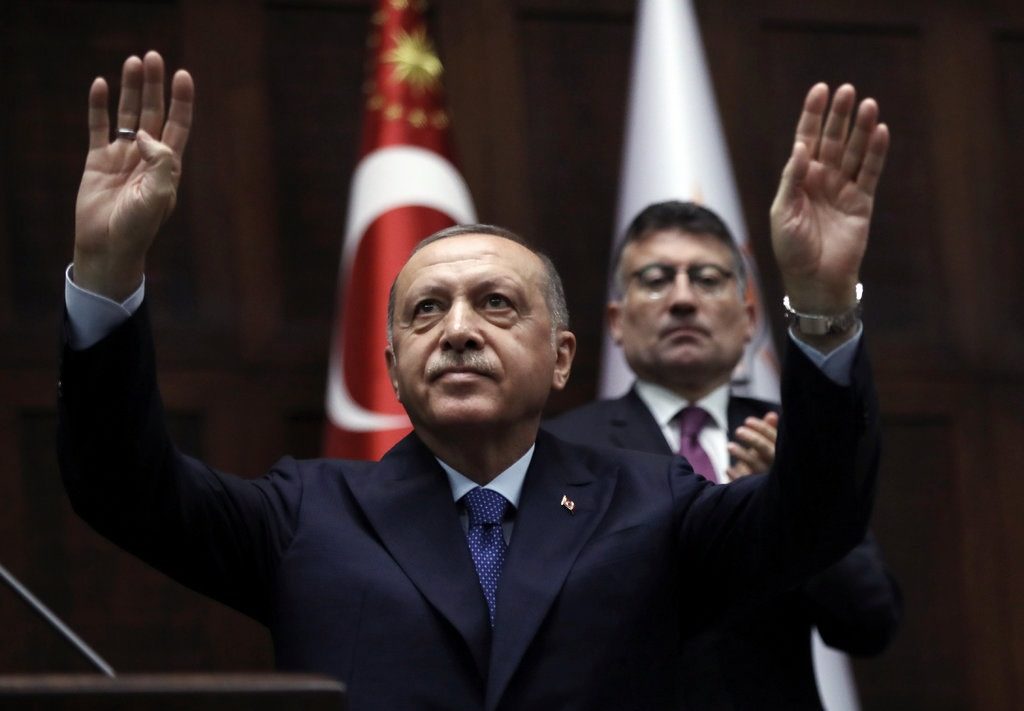 The U.S. Department of Defense argues that Turkey is an important U.S. ally and pushing it away is a mistake. What is your response?

The DoD is out of date. Starting already in 2003, when the Turks refused to allow U.S. troops to transit Turkey to reach Iraq, Ankara has been less of an ally than an adversary. Recent developments, including purchase of the Russian S-400 system, have confirmed this trend. It’s time to face reality.

How do you see Syria in five years from now?

In June, after the Iranians shot down an American drone, Trump at the last moment aborted a strike on Iranian military facilities. In September, he did not respond to an Iranian-backed attack on Saudi oil fields, but rather called on Tehran to negotiate. What do you make of U.S.-Iran relations?

Trump despised the Joint Comprehensive Plan of Action of 2015 and so withdrew from it; despite that, he hopes to build decent relations with Tehran in his own way. As someone with extensive real-estate experience, he places great emphasis on reaching deals that promote his own interests, even where this mentality is quite irrelevant.

Is Trump following President Obama in disengaging the United States from the Middle East? If so, please assess this approach. 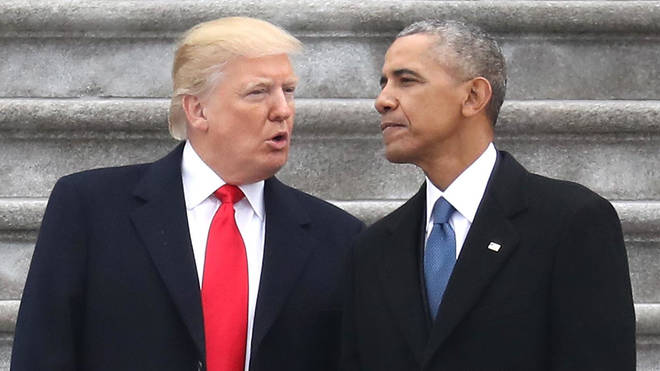 It is transactional, meaning there is no philosophy and no morality, just a short-sighted emphasis on American interests. This approach abandons the long-standing post-World War II sense of responsibility for international security for the United States and its allies. So, while I enthusiastically endorse a number of specific steps – in particular, withdrawing from the JCPOA and recognizing Jerusalem as the capital of Israel – I worry about the general thrust of U.S. policy in the region.