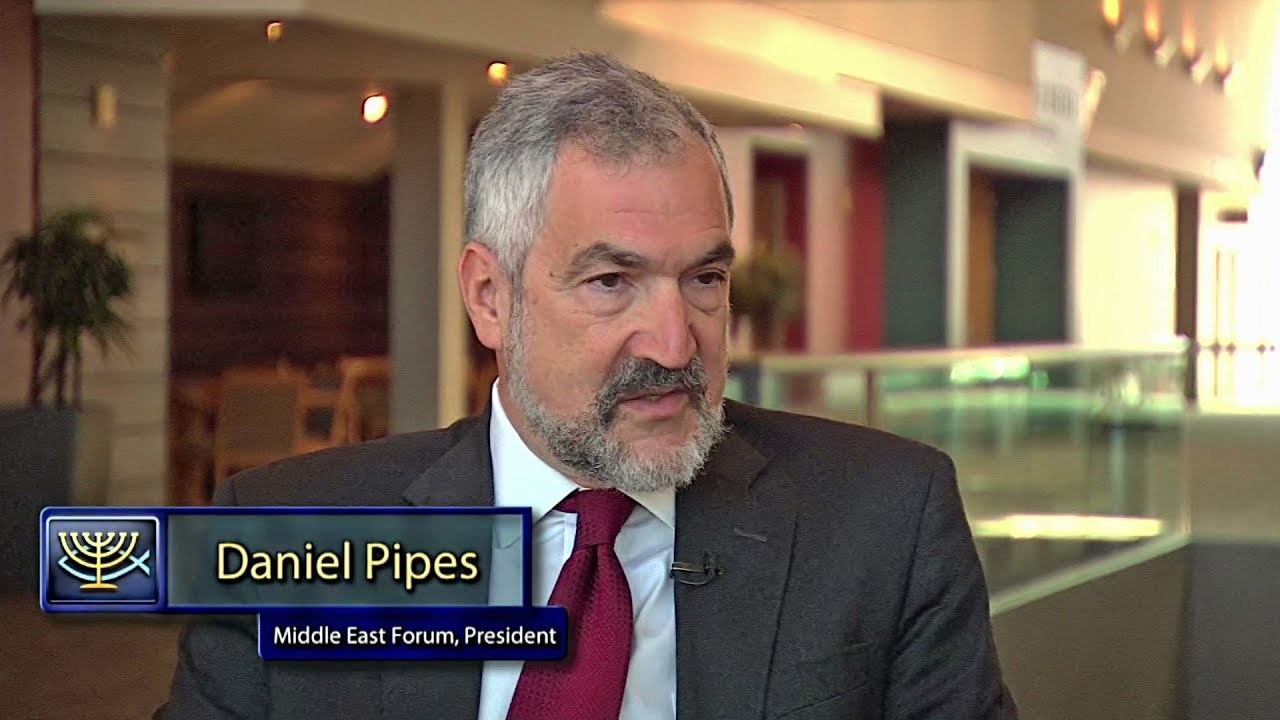 A regular on L’Informale, we have asked Daniel Pipes, president of The Middle East Forum, some new questions.

With Donald Trump’s term over, can you please review his administration’s foreign policy in the Middle East?

As one would expect from a novice like Trump, his foreign policy was a spontaneous and quite unpredictable mix, for example toward Russia and North Korea. More surprisingly, his Middle East policy was consistent: tough toward Iran, friendly toward nearly all other actors, including Saudi Arabia, Israel, and Turkey. With the exception of Turkey, I thought well of it.

How do you see Biden Administration policy in the Middle East, especially vis-à-vis Israel?

Again, with the exception of Turkey, I dislike it. Biden is making nice toward Iran and cooling relations with the rest of the region.

Were Washington to rejoin the Iran nuclear deal, the JCPOA, might Israel react with a military attack on Iran’s nuclear infrastructure?

Should the Iranians get close to a nuclear break-out, Israel might attack Iran even without Washington rejoining the JCPOA. Unlike the 1981 Iraqi and 2007 Syrian precedents, such an attack would probably only delay the Iranian effort, not knock it out, implying the need for repeated attacks – thereby raising the stakes.

Should Turkey remain as a member of NATO?

Already in 2009, I wrote an article titled “Does Turkey Still Belong in NATO?” and replied in the negative. Although NATO’s bylaws lack a specific mechanism to expel a member, the Vienna Convention on the Law of Treaties allows a unanimous majority to throw out a rogue state. Not easy to do, but possible. Short of that, an “unpopular-high-school-student” approach is emerging, where the Turks remain in NATO but are not invited to meetings, not given intelligence, and not sold armaments.

Public opinion in Europe, including in Italy, tends to view the U.S. role in the Middle East negatively, reacting indignantly to such actions as the war in Iraq in 2003 or the killing of General Qassem Soleimani in 2020. What explains this hostility?

Robert Kagan’s profound article of 2002, Power and Weakness” goes far to explain this. As I summarized his argument: “Americans are from Mars; Europeans from Venus. Europeans spend their money on social services, Americans continue to devote large sums to the military. Europeans draw lessons from their successful pacifying of post-1945 Germany; Americans draw lessons from their defeat of Nazi Germany and of the Soviet bloc.”

Despite many threats in the Middle East – Iran vs. Israel, Turkey vs. Greece, Hezbollah powerful in Lebanon and Syria, Libyan anarchy – the European Union is nearly absent from this theater. What explains its ineffectiveness?

Again, Europeans being from Venus hope that the methods that tamed Germany after 1945 will work in the Middle East.

Several main factors account for this. Antisemitism, a profound strain of European life going back over a millennium that survived the Holocaust. Universalism, the disdain for nation-states such as Israel. Mercantile interests, to win the goodwill of trading partners. Appeasement, avoiding the animosity of dangerous neighbors.