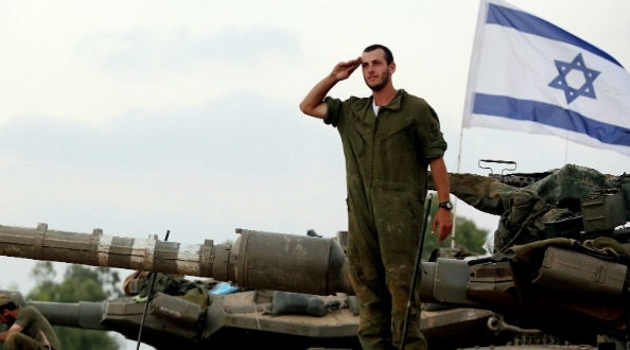 To capitulate is to renounce to call reality with its own name, it is to elude always things, it is to mislead and offer flimsy explanations for what goes on.

The image of the European Union MPs who, in June, gave a standing ovation to Abu Mazen while he slandered Israel with his usual lies, adding to them an anti-Semite libel coming from the Middle Ages is still very vivid. He told his audience that a rabbi had ordered the poisoning of the wells in the West Bank. At the end he got the clapping. Later he had to recant, but when he got the standing ovation he had not yet recanted.

More recently some Belgian colleagues, (Belgium, the country of Molenbeek, of the Bruxelles attack, of the European Union parliament), have voted to give the Nobel award for peace to convicted  terrorist Marwan Barghouti, serving a life sentence in Israel for his role as a bloody and ruthless mastermind in the Second Intifada.

As for Israel, the Belgian MPs can find the support of Zahava Gal-on, leader of the radical left wing party Meretz. For her, Barghouti, the ex godfather of Palestinian-Islamist party Fatah, is the most distinguished figure to succeed Abu Mazen at the head of the Palestinian Authority. Indeed he is the perfect heir to Yasser Araft who actually got the Nobel award for his efforts to make peace during his long and lucrative criminal career.

Gal-on, like her Belgian colleagues and many others, is part of the long list of those affected by the leftist submissive mentality towards Islamic terrorism and his proxy in Israel. Those who stubbornly and guiltily keep on calling white black and black white.

Nothing will make them recede. They will go on, the storytellers. They will go on saying that Islamic terrorism is not really Islamic but the product of psychological dysfunctions, of existential angst, of lack of integration, of everything except Islam.

They will tell us that the real problem for democracy are the likes of Benjamin Nethanyahu, Marine Le Pen, Donald Trump. These are our real enemies, not the Muslim and Palestinian terrorists. They are victims who are redeeming us from our guilt. The white man’s burden guilt. The terrorists are taking this burden away from us and if they are doing it painfully  for us, too bad, but we deserve it all the way.

Capitulation offers us a striking  landscape of moral desolation and cognitive dissonance. It offers us an exponential multiplication of the victims, from Paris to Bruxelles, from Nice, to Orlando (just to stay inside the boundaries of the West), who surrender to Islam, not of their own willing, like the many in Europe and Israel who are affected by the Stockholm syndrome, but because, to their misfortune, they  have encounterd the reality of Muslim extremism.

The reality that explode, shoots, slaughters, that same reality that Israel is boxing off thanks to an impressive defensive system which has saved  and is saving many lives after the carnage of the Second Intifada. Without barriers, checkpoints, soldiers and a constant watching, Israeli victims will pile up every day in the Jewish state.

But Israel, this is what the capitulators tell us, the European and American capitulators, is something else, and above all it has no right to defend itself, on the contrary, it defends itself too much from Palestinian terrorism, from Muslim fanaticism. Too much, yes. It should defend itself less and let some bombings happen sometimes, more bloody sprees. It will be good enough for those who justify Palestinian and Muslim terrorism as the revenge of the “humiliated”…

Soon, and it is already too late, it will be understood  by more and more people that Israel has always been at the forefront of this war, because it is a war, nothing less, nothing more,  like a watch tower on the present and on the future. The future that has become and will become even more, the present in which we live.